Confessions of a twenty-something ‘Songs of Praise’ viewer

Back in November, Songs of Praise refreshed it’s format in a bid to keep itself on the air and better represent Christianity in the UK today. There was a lot of noise about the changes back then and even more noise this month.

When this new SoP started, I was thrilled by the expanded range of topics and diverse churches, but slightly worried. Nine months, and one front-page splash later, now seems like the right time to answer my own question – has it become The One Show with added hymns? 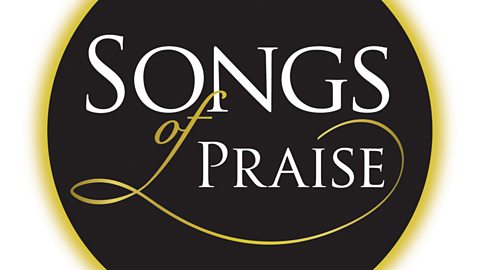 Here’s some of the features they’ve had on the new SoP so far:

This week’s much-hyped episode provided the perfect mix. It was parochial, as they went through the keyhole and examined door knockers at Shakespeare’s church in Stratford. It was spiritual, as Matt Redman discussed what it means to be a ‘successful’ worship leader. And it was challenging. One migrant said to Sally Magnusson in Calais: ‘If it’s not right to go to the UK illegally, what are we supposed to do?’ Perhaps the answer for the viewer came in the hymn that followed:

Father, hear the prayer we offer:
not for ease that prayer shall be,
but for strength, that we may ever
live our lives courageously.

Songs of Praise is not The One Show with added hymns. It feels like it when door knockers and Michael Ball pop-up on screen. But only Songs of Praise is bold enough to report from Calais, alongside the genteel and glorious spiritual and sacred music that remains at its heart. Take the show for what it is – a mix of music and features, rather than a great act of worship – and you’ll enjoy it.

I am proud of a show that celebrates my faith through diversity, encouragement and compassion. That’s why I tune in every Sunday, not because it’s the spiritual highlight of my week. I hope many who watched for the first time stay with Songs of Praise and join the viewers’ chorus, proclaiming: ‘We are Christians. We care about the world, everyone, including them.’